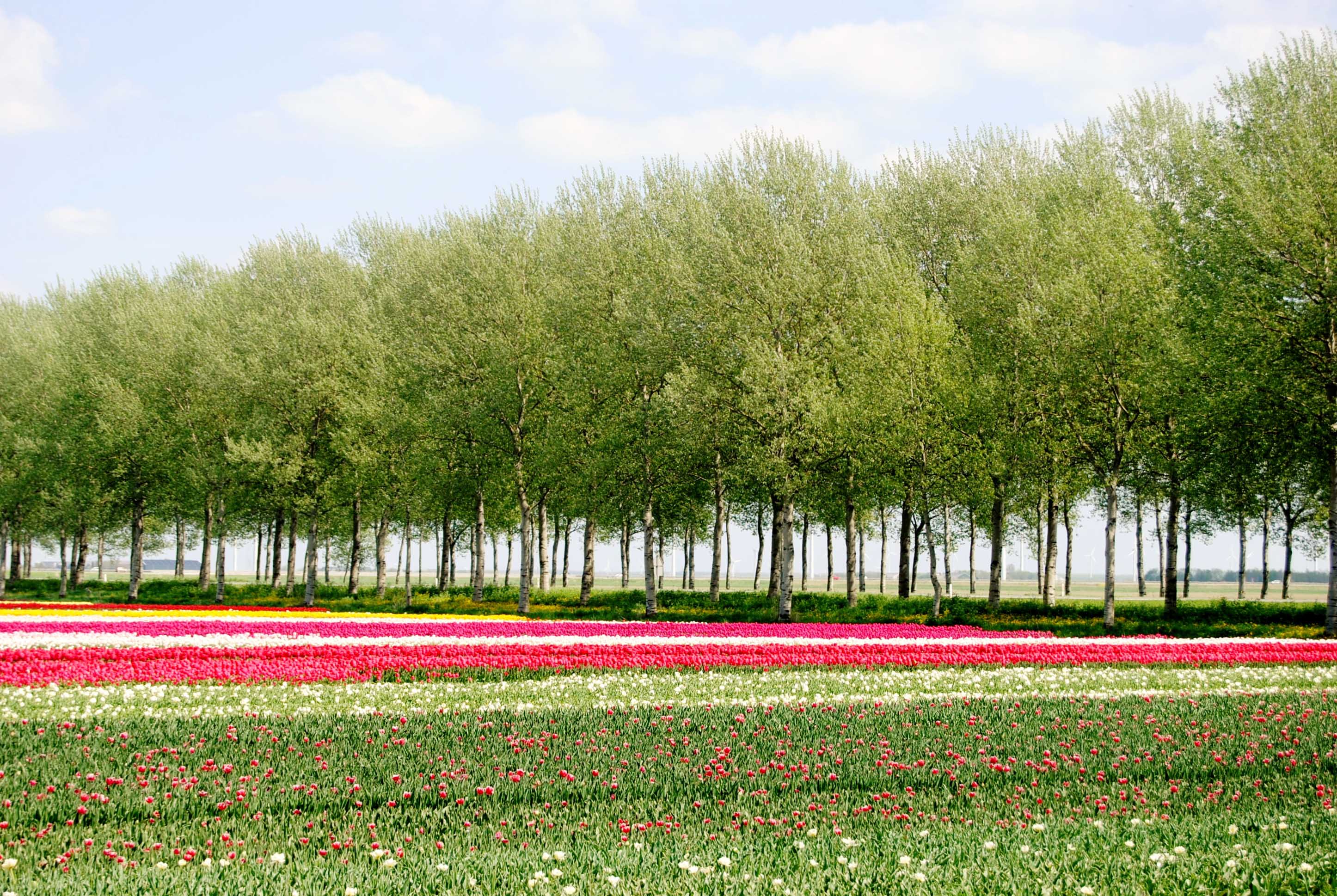 An Atkinson resident, Ron Thimot, has an exhibit of 28 photos on display at Kimball Library.  They represent a variety of genres taken over  a period of decades and include some from France, the Netherlands, Switzerland, Viet Nam, and also around the US and Canada.  He calls them ‘Odd Shots’ because there is no common theme.

Ron started taking an interest in photography many years ago when introduced to a camera by a friend with a darkroom. After watching photo images magically appear after a short bath in developing solution he was hooked. This was during the film years well before the digital age when each shot was carefully considered and not to be ‘wasted’.  He bought his first camera, a Minolta SRT-101 and used it until the digital camera was introduced and opened up a new era of photography.

His photos will be on display in the meeting room through the end of April 2019. Please be sure to check in advance that the room is not in use for a program before venturing out.